Touches: A woman in the crowd

Mark 5:25 – 34. A woman in the crowd had suffered for twelve years with constant bleeding. She had suffered a great deal from many doctors, and over the years she had spent everything she had to pay them, but she had gotten no better. In fact, she had gotten worse. She had heard about Jesus, so she came up behind him through the crowd and touched his robe. For she thought to herself, “If I can just touch his robe, I will be healed.” Immediately the bleeding stopped, and she could feel in her body that she had been healed of her terrible condition.

Jesus realized at once that healing power had gone out from him, so he turned around in the crowd and asked, “Who touched my robe?”

His disciples said to him, “Look at this crowd pressing around you. How can you ask, ‘Who touched me?’”

But he kept on looking around to see who had done it. Then the frightened woman, trembling at the realization of what had happened to her, came and fell to her knees in front of him and told him what she had done. And he said to her, “Daughter, your faith has made you well. Go in peace. Your suffering is over.”

Socially isolated for 12 years from human touch (See Leviticus 15:25-27), unable to go up to the temple, having searched unsuccessfully for a cure, and having spent all she had, the woman came to the end of all her hopes. She was doomed; it must have seemed to her to live out her life in this way.

But then she heard of Yeshua, and hope arose in her heart. If only I can get to Him and touch his clothes.

She knew she was breaking the law, that is why she snuck behind Him. That is why she was in fear and trembling when Yeshua called her out. Yet she risked it all; desperate people do just that. Many were those who “bumped” into Yeshua, but only one touched Him, in faith.

But this is not the only thing this woman got that day.

Yeshua stopped everything and called out, “who touched me?” The woman was thus exposed to everyone who must have been aghast at her actions. Why did Yeshua expose her?

I think the best answer is that He exposed her to cover her. Undoubtedly, the enemy would have tried to convince her that she “stole” the healing illegally against God’s Word. No doubt, the people who knew her would have questioned her behavior as well.

By exposing her, Yeshua freed her from guilt and sent her in peace. It can be said that He took her guilt upon Himself. He not only healed her but covered her. And thus was the woman not only healed but came to taste the grace and love of God in Yeshua. She got a lot more than she came for.

For many of us, it is always Yeshua and something else. Yet, here is His invitation to each of us: “Blessed are the poor in spirit, for theirs is the Kingdom of God.”

Are you desperate enough? Are you hungry enough? Then risk it all, and pray to be made poor in spirit. If you do, you will find a lot more than what you are looking for. You will find Him! And He is enough.

END_OF_DOCUMENT_TOKEN_TO_BE_REPLACED 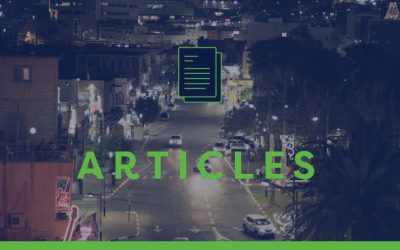 Author: Marcel Rebiai, founder of the Community of Reconciliation   An Admonition “Watch and pray so that you will not fall into temptation!”...

END_OF_DOCUMENT_TOKEN_TO_BE_REPLACED 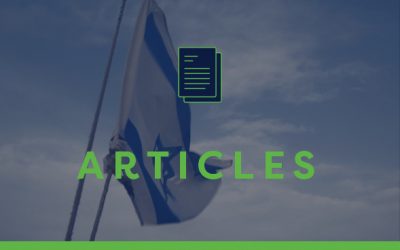 A Note about praying for Israel from Ofer Amitai