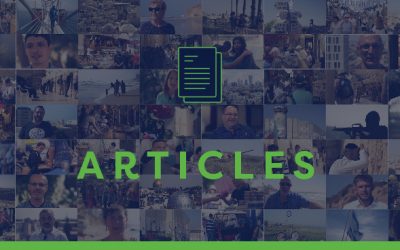 The story of the Olive Tree Reconciliation Fund by Julia Fisher

IN THE BEGINNING It all started with an article about the plight of Arab Christians in Bethlehem “Remember Bethlehem – a place of birth and...